Everything you did not know about the CHIHUAHUA 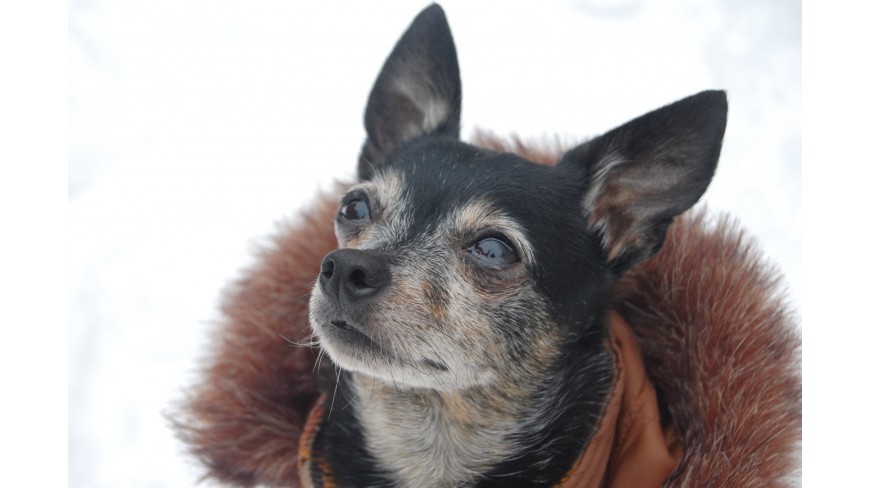 They belong to Toy called races for its small size.

Their ancestors coexisted with the ancient Mexican civilizations. Chihuahua Skulls have been found in archaeological remains where. They began to be known in 1884, when the settlers sold Chihuahuas to foreign visitors at the borders. Its body is square, well structured, with a straight and muscular back. Their forelimbs are straight and well plumbed, with very muscular backs; high implantation tail and of moderate length.

There are two varieties: one with a short fur coat(more frequent) and another with long hair.

As a companion animal, it has the distinction of choosing its owner among the members of the family and dedicating its entire life to it and following them everywhere. He needs a lot of human contact and forms very strong emotional bonds with his family.

He is an extraordinary guardian of his territory and his people; distrust and harass strangers barking insistently. It is a herd animal and achieves harmony by organizing the hierarchy between them and establishing order in that way. It is a race with great vitality and rapid movements.

It has erect and straight ears. Wide at its base and rounded at the tip slightly lateralized. The eyes are large and round but never protruding, always dark in color.

The snout is thin and short with small teeth; The truffle can be of several colors adapted to the whole fur coat but the black truffle is valued. They have rounded head in the shape of an apple. It is the only race that keeps fontanelles open in adulthood.

The Chihuahua prefers varied diets composed mainly of fresh fruits and vegetables. They also love eating insects and some small reptiles like lizards. Despite its tiny size, it is a very resistant to diseases breed thanks to its powerful immune system that protects them or sometimes makes them immune to some of them. In some countries, exclusive vaccination protocols are followed for them.